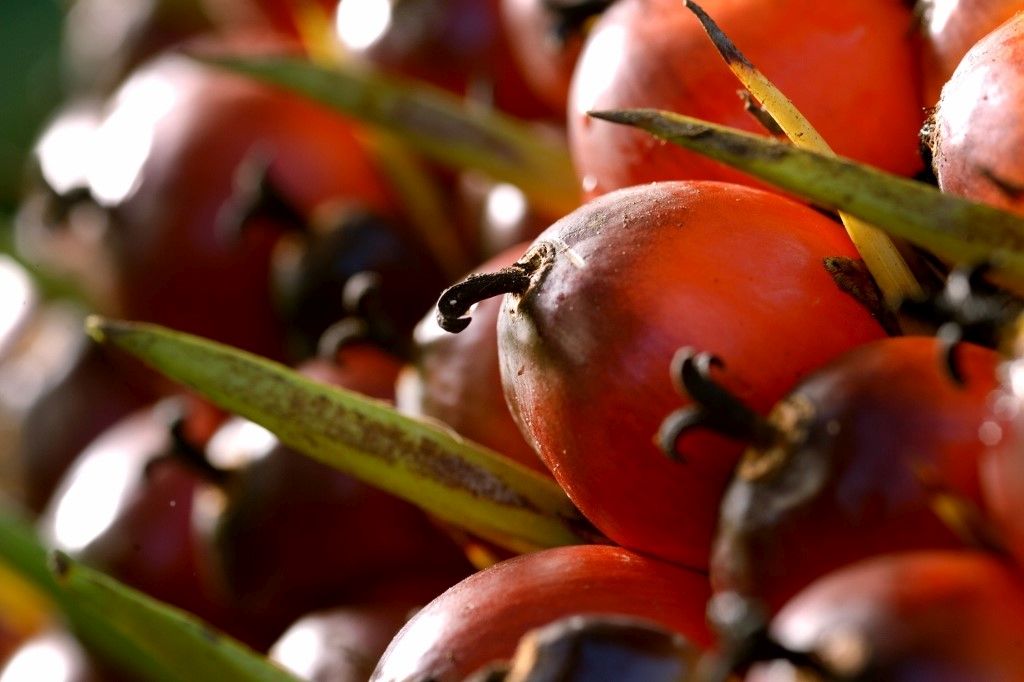 There are millions of palm oil consumers across the world. Half of these numbers are aware of the consumption, but the other half doesn’t know it. Palm oil is used in producing a lot of things in the world, including lipstick, cookies, soaps, fats, the list is endless.

The truth is that some producers fail to indicate the presence of palm oil in their products. Their failure to tell is what leads to some people consuming it without knowing.

With that being said, here are five palm oil facts that you should know.

1.  Indonesia and Malaysia are the biggest suppliers of palm oil

Indonesia and Malaysia largely depend on palm oil to keep their economies running. They are the biggest producers of palm oil in the world. Their production involves both individuals and the state. Quite a number of the population largely depend on it to meet their day to day needs.

Each Palm oil tree yields an average of 40 kilograms per year. However, the production can be slightly higher or lower depending on the species of the palm oil tree. African oil palm trees are known to be the best when it comes to high yields.

3.  Both palm oil and kernel oil take 38% of the annual oil production

That sounds so little, right? Bearing in mind the many people in the world using palm oil. It is produced in different parts of the world thanks to the ease in production. There are so many producers and manufacturers relying on palm oil for the production of their end product.

38% of the palm oil produced is barely enough to meet this demand. Making it one of the most consumed oils in the world.

5.  The use of palm oil dates back to a thousand years ago

We aren’t the first generation to use palm oil. It originated from West Africa over 5000 years ago. It played a vital role in the industrial revolution in the UK. It is therefore considered one of the earliest trade commodities.

4.5 million people in both Indonesia and Malaysia earn a living through palm oil.

Some products do not include it as one of their ingredients during production. But there is no need for alarm as the oil does more good than harm to our bodies. That is why EPOA works tirelessly to ensure that only the certified Palm oil products get to the market.