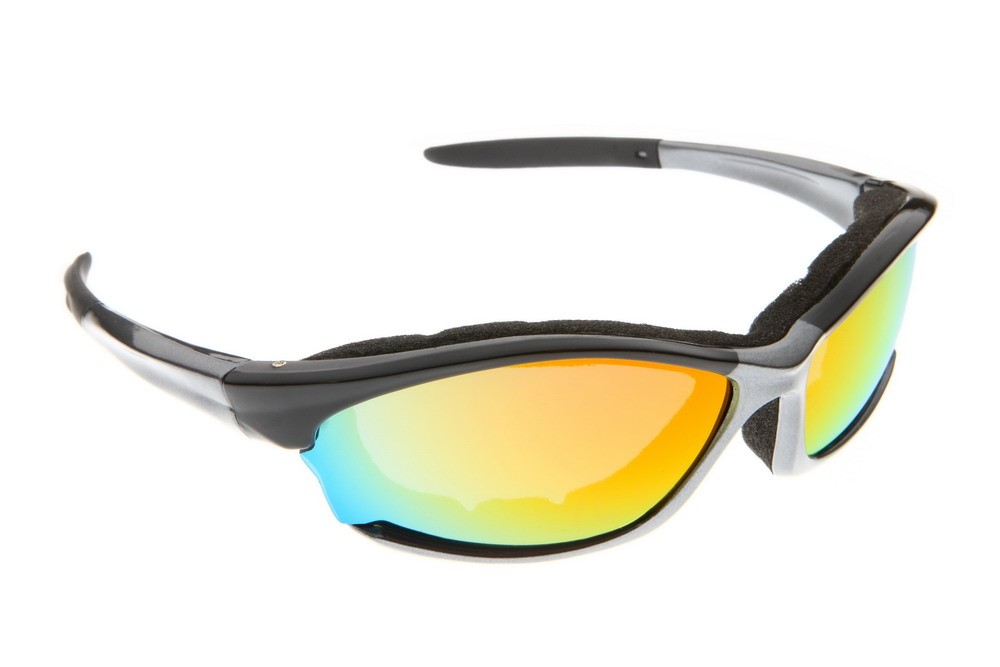 Pro athletes are a superstitious bunch. If you have any doubts, just pay attention to what they do at playoff time. Hockey players refuse to shave until they’re bounced, leading to some pretty gnarly beards during the Stanley Cup finals. And that’s just one example. Another is a superstition you might have recently noticed if you’ve been following the Washington Nationals’ quest for a World Series championship.

Astute baseball fans have already picked up on the fact that growing numbers of Nationals players are wearing brightly colored sunglasses that look like they could have been manufactured in the 1970s. And by the way, they aren’t just wearing them in the middle of the day while standing out in the bright sun. They are wearing them at night – Corey Hart would be proud – and even the dugout.

If You’re Winning, It Must Work

Claire explains that Parra threw on a pair of astonishingly bright sunglasses during an early summer trip to Detroit. The team was playing .500 baseball at the time, and there was no reason to believe they had the skill or power to be a playoff team. Yet the first game played with Parra shaded up was a victory for the Nats. So Parra wore the glasses again. And the team won again.

It wasn’t long before other players joined Parra in his superstitious quest. The more they wore their 1970 shades, the more the team won. Long story short, the Nats were headed to the World Series at the time this post was written.

Superstition among athletes is enough to defy logic at times. As the thinking goes, any superstition you employ must be working if the team is winning. If Gerardo Parra and his teammates are convinced that wearing brightly colored sunglasses is putting more games in the win column, they will keep right on wearing them come hell or high water.

Not Seeing Any Better

By now you might be wondering if the sunglasses might be helping the Nats see better. Not at night. For an explanation, we turn to Olympic Eyewear, a Salt Lake City company that designs and distributes more than a dozen brands of designer-like sunglasses.

The good folks at Olympic say that any perceived benefit from lenses tinted in bright colors would be negated during night games by less ambient light. So while a blue or yellow lens might cut down on the glare from park lights to some degree, players wouldn’t see the ball any better because the overall amount of light reaching their eyes would be reduced.

The explanation makes complete sense. Whether a ballplayer spends hundreds of dollars on a Luxottica brand or a fraction of that amount on an Olympic Eyewear brand would make no difference. There is nothing inherent to the design of brightly colored sunglasses that should improve a ballplayer’s night vision enough to make a .500 team a World Series contender.

If the sunglasses are helping the Nats play better ball, it is probably due to the psychological effect. Believing in the superstition could instill confidence in ballplayers, confidence that might otherwise be lacking. But it is the increased confidence that leads to better play rather than superstitious practice.

If you love pro sports, you know that athletes are a superstitious bunch. From long beards to brightly colored sunglasses direct from the disco era, athletes do strange things in the quest for the win. In the end, it’s harmless.